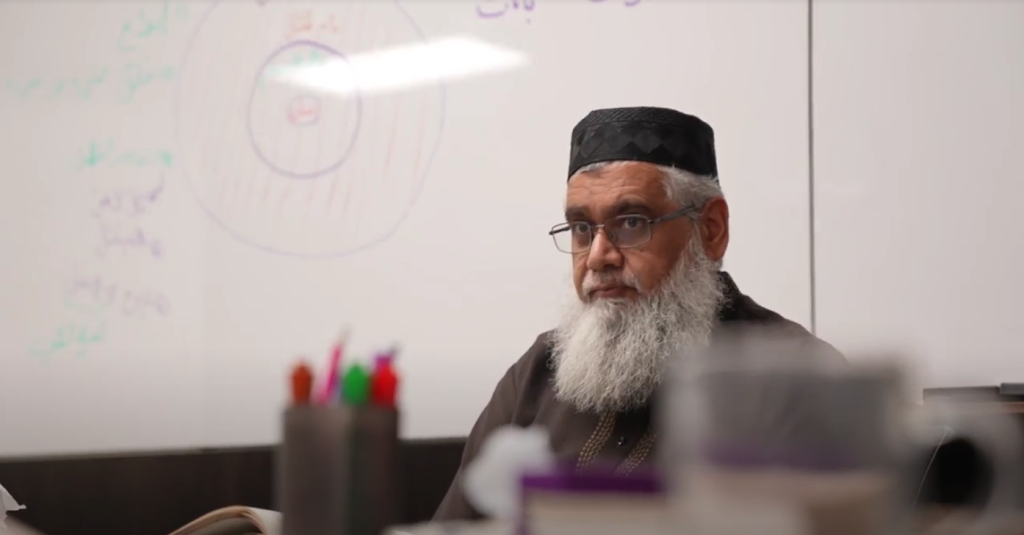 The greatest task facing contemporary Muslims today is the implementation of an intellectual understanding of Islam in a context that fundamentally does not understand it. Shaykh Amin Kholwadia has been at the forefront of this challenge for over 20 years. Since founding Darul Qasim in 2000, he has been engaged in training generations of scholars who could understand the content of Islam and apply it to the unique context of 21st century America.

While numerous institutes exist to educate students in the basics of the Islamic tradition, Darul Qasim explicitly aims to take that knowledge to the next level with a deep understanding of how it is applied in the modern context.

“We don’t want graduates to leave and then not do anything. We want them to be still part of the tradition of enhancing and promoting Islam to all people. Not just here in the USA, but in the world. We want them to take this task and take it to its fruition, which is to help others understand the beauty of Islam.” 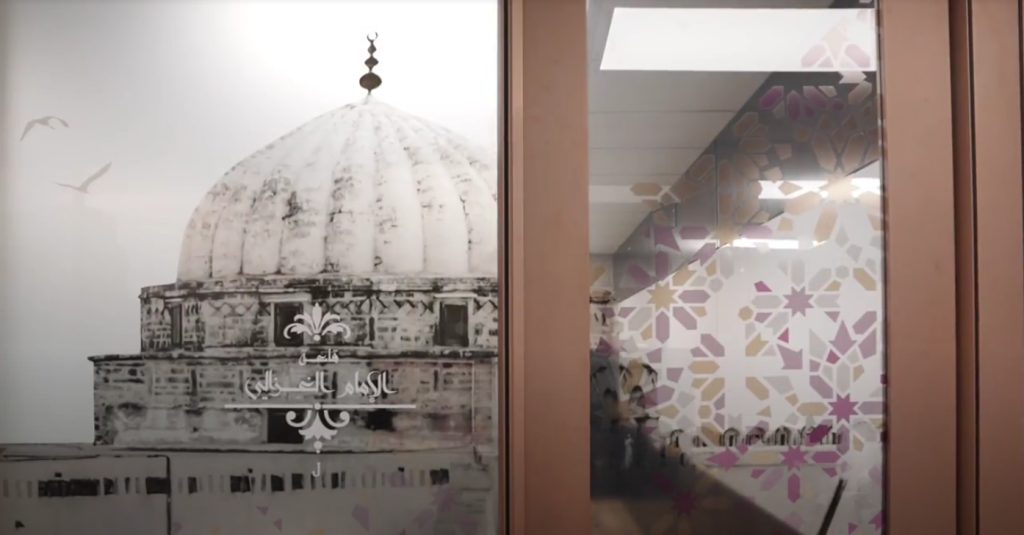 The inspiration for the name “Darul Qasim” is a story that holds the key to understanding Shaykh Amin’s vision for initiating a Muslim intellectual discourse that begins in the USA, but has the potential to go beyond it.  He explains,

“The name of al-Qasim came, primarily for two reasons. One is Mawlānā Qasim (d. 1880), the founder of Darul Uloom Deoband, where I studied. And also that the Prophet ﷺ is the one who is the Qāsim, the distributor of knowledge, as we inherit from the Prophet ﷺ.” 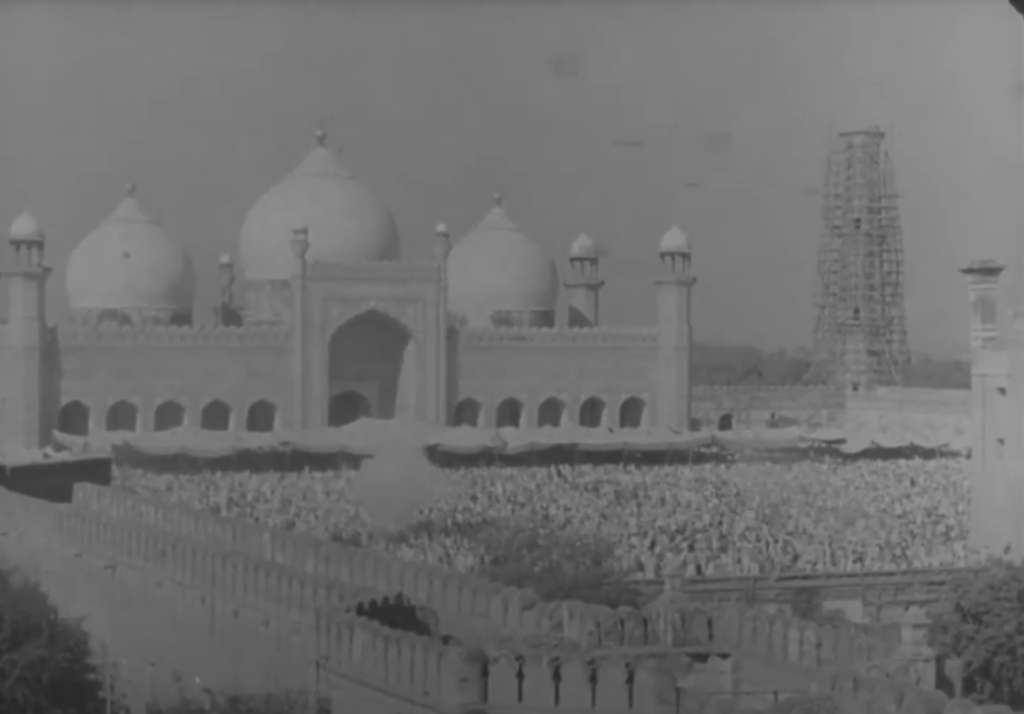 The example of Muslim scholars in the Indian subcontinent under British imperialism serves as the model for Shaykh Amin. After the collapse of the Mughal Empire and the subjugation of the entire subcontinent to the British in 1858, scholars of the Islamic tradition had to deal with an entirely new challenge: presenting the universal values of Islam within a context where Muslims were not the dominant social and political force and in which we were in fact, a minority.

Shaykh Amin explains that the sudden change in context does not present an existential threat to Islam itself. It simply called for scholarship that was up to the challenge of the times:

“They knew Islam was the truth, but how do you get the truth to the other person, who doesn’t know anything about you or about your religion? Those methodologies were there…in the tradition and old books that we study. For instance, in the Hidāyah, which is a manual of Ḥanafī fiqh, he [Imām al-Marghinānī] presents every case with two types of proof: one proof is rational and the other proof is based on scripture. So that whole book teaches us the methodology by which you can support the scripture with rationality. That book really develops this ability to represent and re-present.” 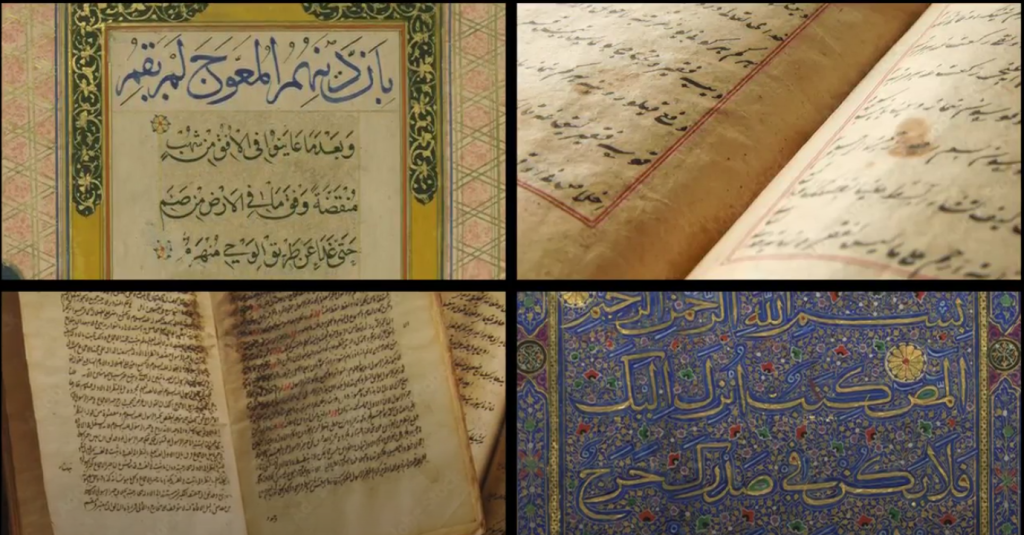 While the context in which Muslims must re-present the Islamic tradition changes throughout time, the timeless, supra-rational values of Islam remain the same. Thus, while the relative conditions of Muslims vary from Imām al-Ghazālī in 11th century Iraq to Shāh Waliullah in 18th century India to Muslims in 21st century America, the task remains the same: to understand revelation in a complete manner and then explain it within the current context.