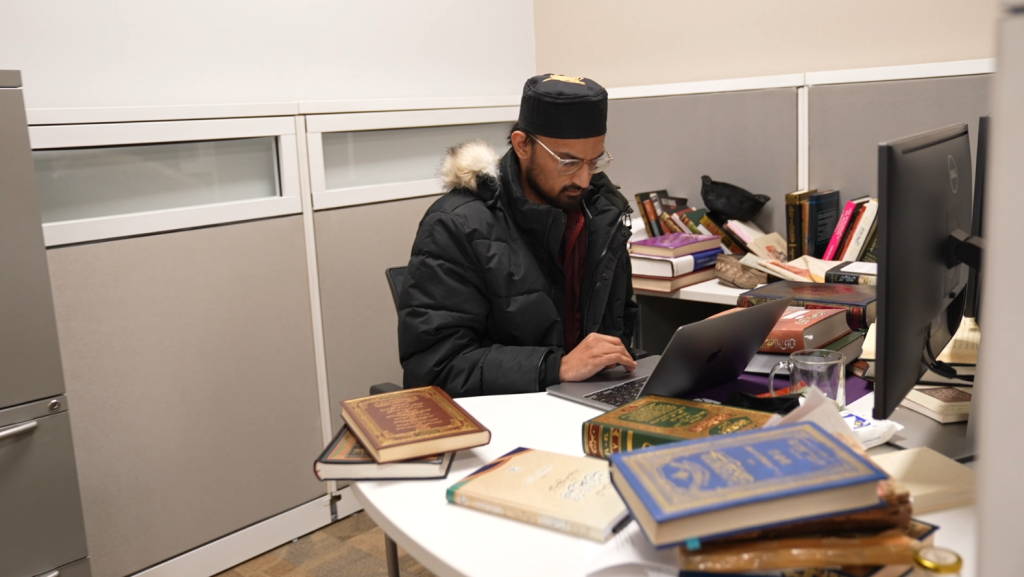 Mawlana Saaleh Baseer, a second-year Ifta student,  reflects here on Darul Qasim’s illuminating and engaging approach to the acquisition of academic knowledge. When walking through this gate of knowledge there is a realization that the dead are very much alive. “They are living, that they can and should influence your own habitus, your own mode of living and thinking and inhabiting the world.”

What excites Mawlana Saaleh most about Darul Qasim is the diverse, engaging dialogue and conversation that happens between students and faculty. He shares, “In one day you can have a conversation on so many different things […]. Having a conversation with someone who has a PhD and very much trained in the Islamic tradition about modernity, is something the Muslim world has not seen for a very long time!”

Saleh weighs his experience at Darul Qasim against his prior studies in a traditional madrasa setting in South Africa and 3 years of studying at Columbia University. He notes at other institutions “we always talk about dialogue between people”, but at Darul Qasim they are bridging “the gap between the living and dead, not just in terms of belief, but also intellectual culture.” 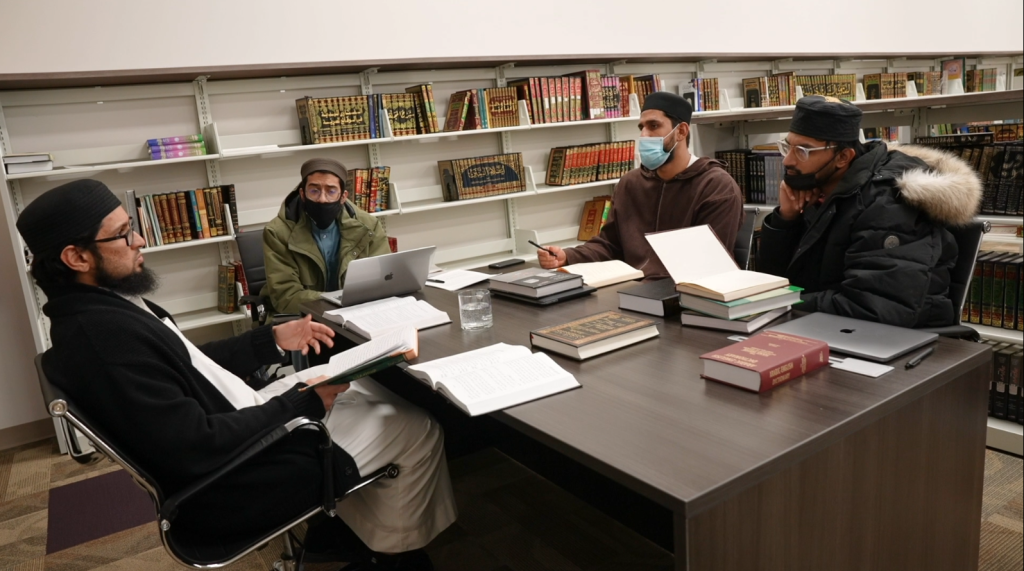 For Mawlana Saaleh, the culture that has been created at Darul Qasim is also one of accessibility. In his experience, in a typical university setting “classes are on one floor, teachers offices are on a different floor or even in a different building.”  At Darul Qasim, teachers are on-campus and in one building which breaks down barriers between faculty and students. After a recent visit to Samarkand, he reflects:  “it is striking that the most important thing of those institutions first was beauty and second was accessibility. In this lens of reconstruction, Darul Qasim is able to bring the same civilization methods of the Central Asian Persianate within these classrooms!”

Saaleh hails from the windless but mountain-ful town of Fremont, in Northern California. He arrived at Darul Qasim after close to five years studying abroad, in South Africa. He shares, “many questions danced in my mind: What does islamic intellectual culture represent? What does accessing Islam before modernity mean? Does ḥanafī ūṣūl al-fiqh have a role?” He goes on,

“My ʿilmī wandering began with, as it naturally does, the memorization of the Qur’an, in Fremont, California. I was colossally fortunate to have a teacher like Mufti Mudassir– a titan in the legacy of the Shāh Walīullāh tradition, one of the last people, along with Mufti Amin, who inherited the late Mughal tradition of polymath-ness (if that’s a word!). Although we were memorizing the Qur’an, his presence magnified what it meant to represent the post classical Islamic tradition.“ 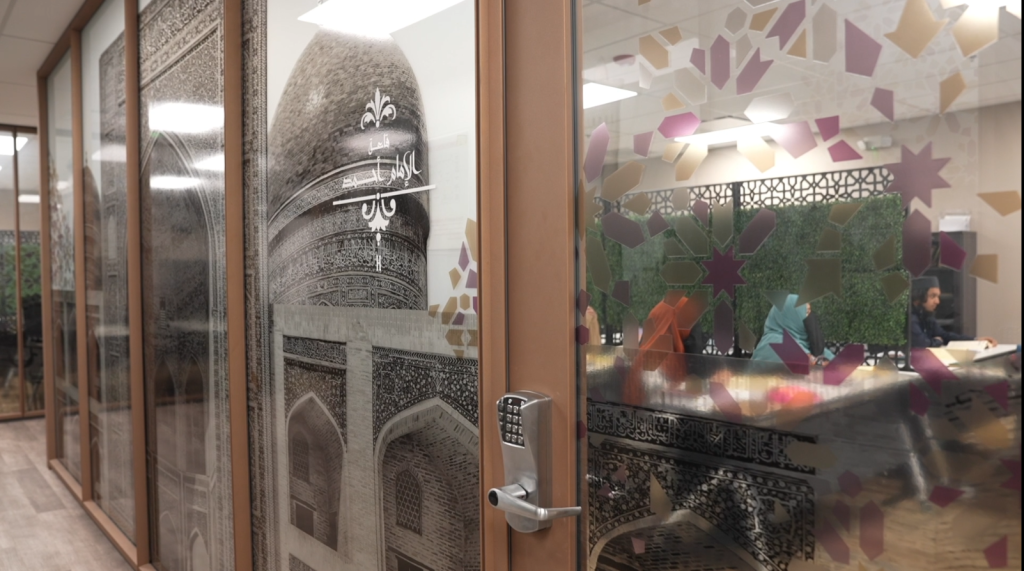 When asked about his studies of the classical legacy of Islam, he says it is critical for so many reasons. He elaborates with a series of questions:  “What does it mean to inhabit a world after the damning legacy of colonialism? How do we ever recover? “  He explains,

“It is clear that Muslims seemed to have suffered the most under colonial rule– our entire knowledge systems were literally uprooted. Our institutional systems were replaced with anglican schools. Imagine today if all the private universities of America were shuttered for no inexplicable reason- what would happen to knowledge, learning, writing? Would the Euro-American world recover? This is the task of the ilm-seeking student!”

For those on the quest for more knowledge, intention is central to this journey in acquiring ‘ilm. Saaleh understands intention more as a “series of events than any singular moment.” If he could trace it back to anything it would be “Mawlana Tameem Ahmadi’s lectures in the Bay Area in the late 2000s.