The Department of Qur’ānic Recitation is devoted to teaching the recitation of the Qurʾān. One of the aspects of the preservation of the Qurʾān is its correct pronunciation that has come to us from the time of the Prophet ﷺ. The Qurʾān is the literal word of Allah that He revealed as a source of legislation for mankind to live an organized life by. Being so important, the Qurʾān must be recited, read and written correctly and clearly, so misunderstandings are not created. Allah commanded the Prophet Muhammad ﷺ in the Qurʾān, “And recite the Qurʾān with measured recitation.” [Surah al-Muzammil, 73:4]. The theoretical aspect of Tajwīd will be taught through a detailed study of the famous al-Muqaddamah al-Jazariyyahalong with a focus on its practical application after completing it study.

The primary method of transmission of the Qurʾān has always been oral. Each generation learns the Qurʾān from the generation before it, and this chain continues backwards until the time of the Companions, who learned it from the Prophet ﷺ himself. As ʿUmar ibn al-Khaṭṭāb stated, “The recitation of the Qurʾān is a Sunnah. The latter generations must take it from the earlier ones. Therefore, recite the Qurʾān only as you have been taught.” The Qurʾān was revealed in various modes and these modes of recitation are also taught as an elective in this department through an in-depth study of “al-Shāṭabiyyah” along with recitation using “al-Budūr al-Ẓāhirah” as the primary text. 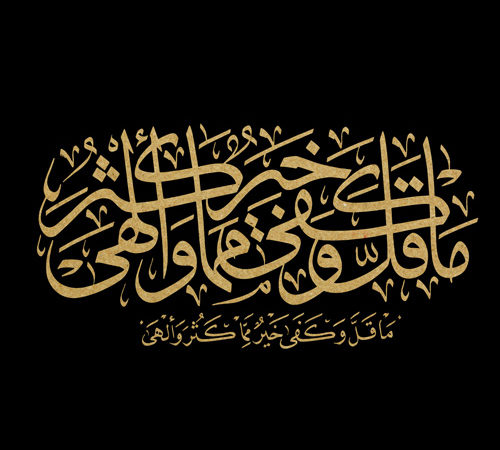